Toronto’s Valley —Rob Laska, Michael “Mickey” Brandolino, Alex Dimauro, and Karah James—amplify sticky hooks through eloquent songcraft that’s cognizant of what came before, yetready for the future.
Over the past few years, Valley released a steady stream of singles and EPs that have resonatedwith an international audience, garnering over 150 million global streams with tracks oftenappearing on viral charts in the U.S., Philippines, Korea, Japan and more. Back home, the bandhave picked up two Juno Award nominations including “Breakthrough Group Of The Year”(2020) and “Group Of The Year” (2022) plus were selected as Apple Music Canada’s Up NextArtist alongside an Apple Music Home Session. Most recently, they released their Spotify Singleswhich included a cover of The La’s “There She Goes.”Valley are known for their energetic live shows, performing at music festivals across the worldincluding The Governors Ball, Wonderstuck, Wonderbus, Bottlerock, Life Is Beautiful, and SouthKorea’s Slow Life Slow Live Festival. Most recently Valley played the CFL’s 2022 Grey Cup KickOff Show. 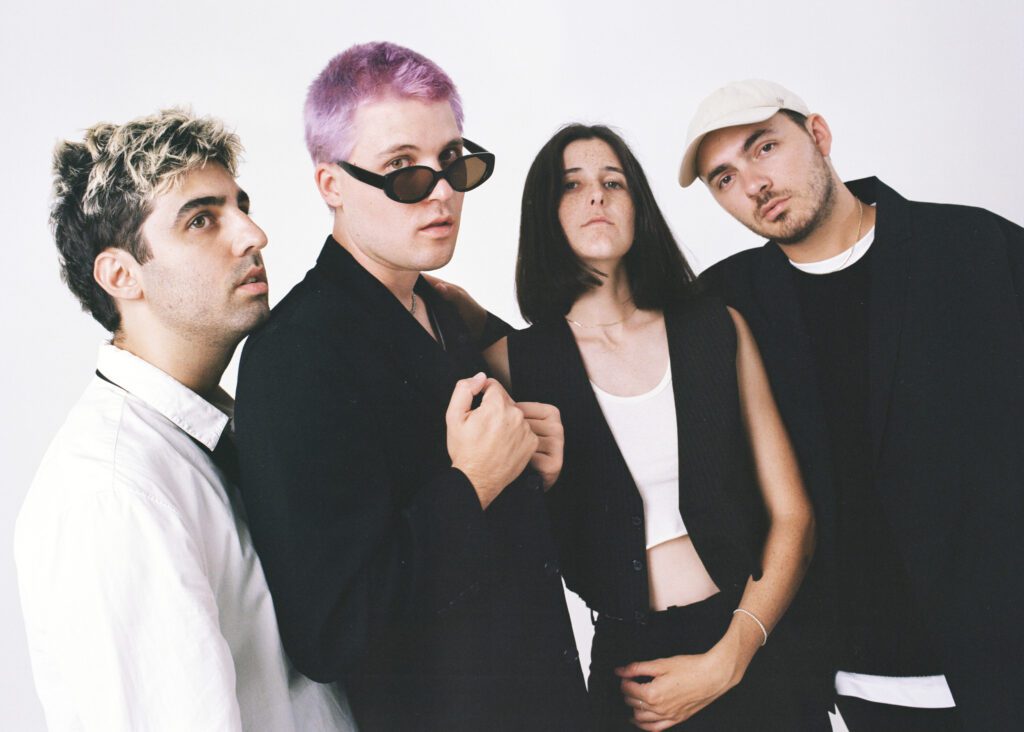 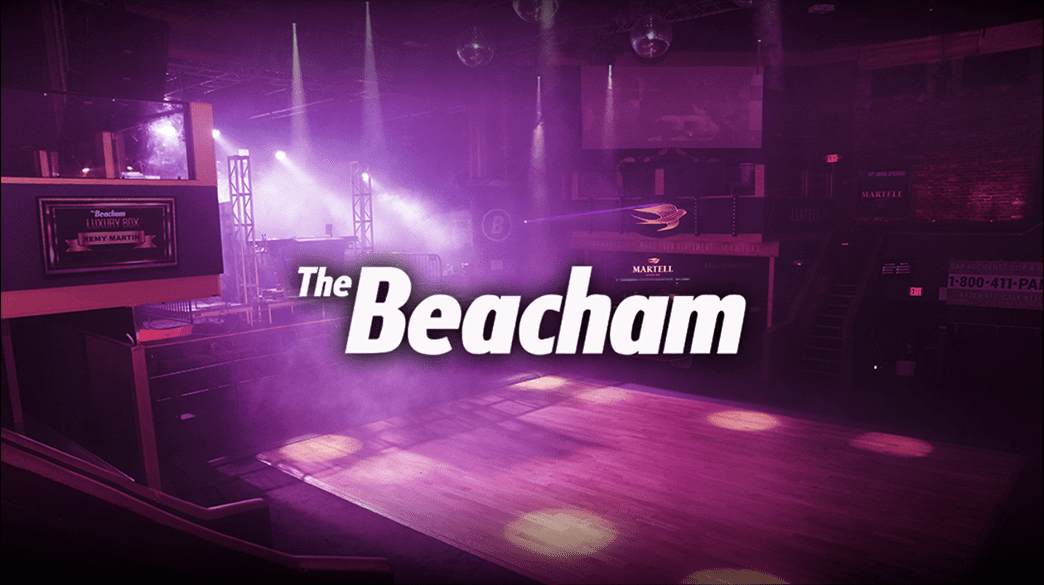